If you are a captain, click below to sign up your team for the tournament. Your teammates will need to go through the individual player registration to ensure they are on your team, receive their t-shirt and sign the required waiver to play. Please tell them your Team name.

***CLICK REGISTRATION BOX DIRECTLY BELOW TO REGISTER AS TEAM CAPTAIN/MANAGER***

Individual players who belong to a team need to fill out and submit their information by clicking the registration link below. You will need to provide your Team name.

The upcoming 4th Annual Patrick’s 3v3 Basketball Tournament is planned for Sunday April 18th 2021.  The inaugural event on March 17, 2018 hosted by The Bolles School was a huge success with nearly 60 boys and girls teams participating with 197 players.  The second annual event hosted by The Bolles School on April 6, 2019 had 47 teams and 175 players. The third annual tourney was cancelled due to COVID-19. The SABO referees donate their time to support the success of the tournament.    Many community and business organizations came together to promote awareness of teen mental health issues and reduce suicide rates in this age group.

Suicide is a topic that is uncomfortable to many.  Suicide affects not only teens, but military personnel and police forces, professional athletes and high-profile business professionals.  According to a recent study published by the CDC, suicide rates increased in nearly every state between 1999 through 2016.  On average, one person dies by suicide every three hours in the state of Florida, and suicide is the 3rd leading cause of death for ages 15-24.  Suicide prevention begins with early detection, learning how to respond and where to find help.

At the encouragement of many educators, coaches and family members affected by suicide, the Patrick Heinold Foundation will expand the scope of its work this year.  Plans include establishing a speaker series with motivational messages targeted to teens; supporting educators who work with teens on the early warning signs of suicide and prevention measures; and promoting, among teens, an increased awareness of mental health and support services available.

Concessions will be sold by JJVA. 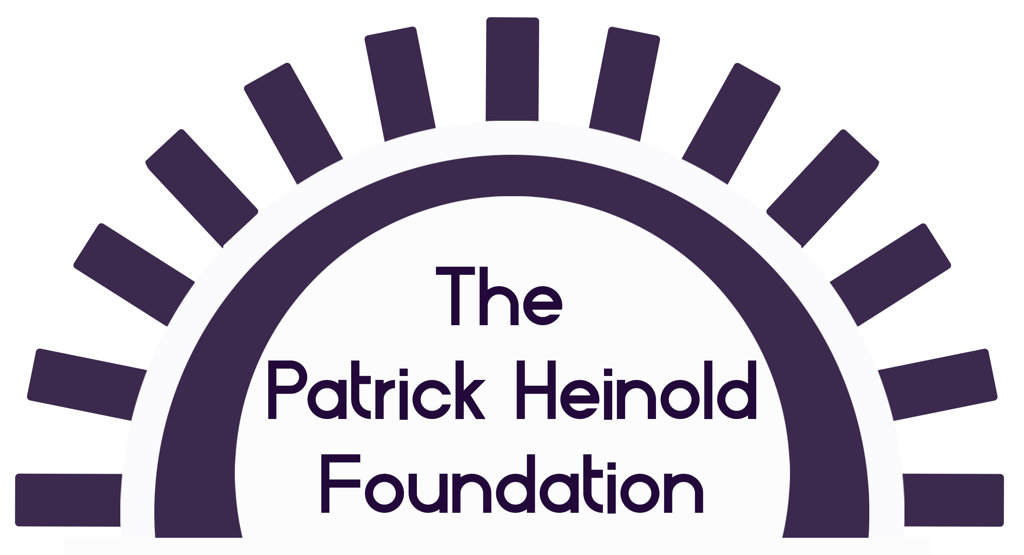 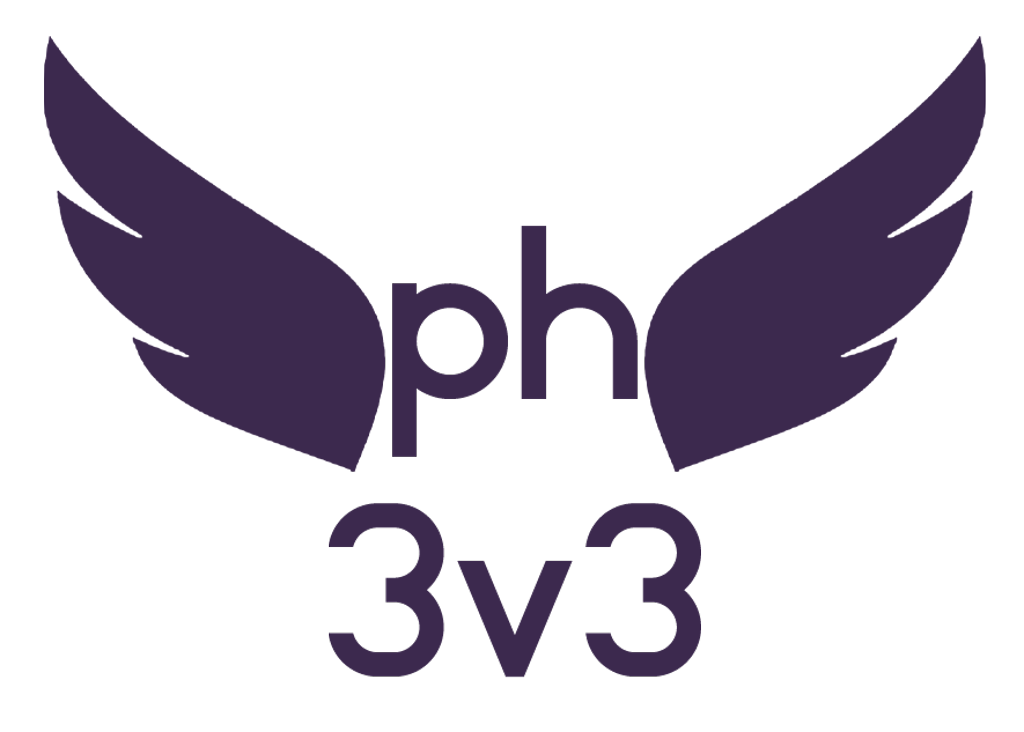 Interested in becoming a sponsor of The Patrick Heinold Foundation?